Tsa Winter Online Showcase 2021 is the eminent showcase of the season if not of the year, but that’s just about everything Shipa touches, so better not to underestimate their next move for it sure to be better than the their last. The showcase was wholly spectacular but The Hotspot Cypher 3 came in as an ecstasy on the Saturday afternoon as it premiered. The atmosphere was good that day, The Cypher ambiance was in sway, everyone awaiting the performances from their favorite MCs.

The showcase came to an end after a sequel of exhibitions and The Hotspot performances together with promo verse by Don Zbiano. The Hotspot Cypher Episode 3 is already doing numbers on YouTube sitting on 1,200 views in just a week; this is the spectacular growth as against the 3 preceding years. Visual wise, there’s also a significant improvement in terms of video presentation, refinement and the whole cypher settings.

The cypher breaks ground with Matsill on the quest futurity which leads him on the mountain top where he can envisage his visual sensations using VR goggles. He then locates a group of eight freshmen comprising of two femcees all ready to spit on the hotspot mic. Zealot breaks the ice on the beat by Witness The Skill, embracing his good life together with his team and he does so skillfully. Followed by Everything Maryjane who hops on the microphone with smooth melodies, and oh yeah! she does rap about *weed* and she does it suavely no wonder her name.

The beat goes on and Kidow TheOne follows with heavy barz, “Rapping Like I’m trynna surpass rappers, star like I’m heaven sent, fire like I’m mad evil” he raps, and he does mention he’s only doing him meaning he doesn’t have to try so hard after all. Leka Lekker, now the man who ‘murdered’ his performance was out to murder the cypher beat and he delivered- y’all can go check his performance on The Hotspot Cypher Facebook page. “Thoso Thoso! Thoso Thoso! ka fihla ka merusu…” aye! one of the hottest intros in Hotspot Cypher and it can only be done by Thoso and a few of his type; he raps all his verses in Sesotho, one thing that makes him stand out from the rest.

If you like barz and don’t know about Johnny Sniper that’s a foul. Johnny is the type to spit a bar after another, sickest wordplays with aggression. If you never heard of him then The Hotspot Cypher episode 3 is all you need to witness this greatness. Now the man who won the hearts of many by possessing almost everything an emcee may need for the cypher is one and only JWoker. He got incredible skills and can make real slicky tricks in a very sleekest way on the mic; for this cypher I must mention he got the most quotables and load of punchlines. One of his lines goes “I’m lil bit cool in summer but I’m cold in the winter, The Cypher seems naked so I brought it clothes for December” but this is just a smidgen of what he cooks. Lastly Jennie Kay, one of the most accolade decorated femcees in the country goes forth to wrap up the cypher with a very chilled harmonious cadence, and really doing nothing but appreciating herself.

All credits to Insynct Media and Doops Arts & Design for vehemently toiling in making The Hotspot Cypher 2021 Season 1 Episode 3 a success amid COVID-19 pandemic.

Admin and web designer at Shipa 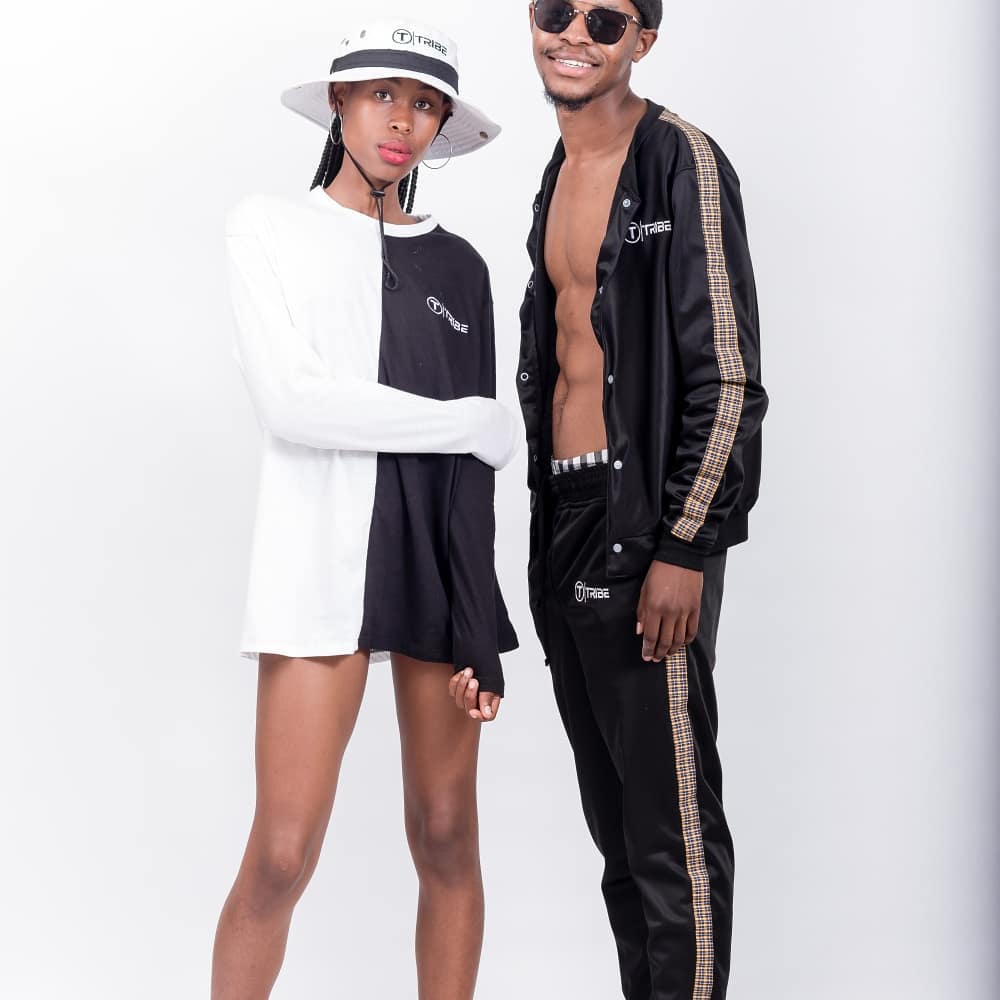 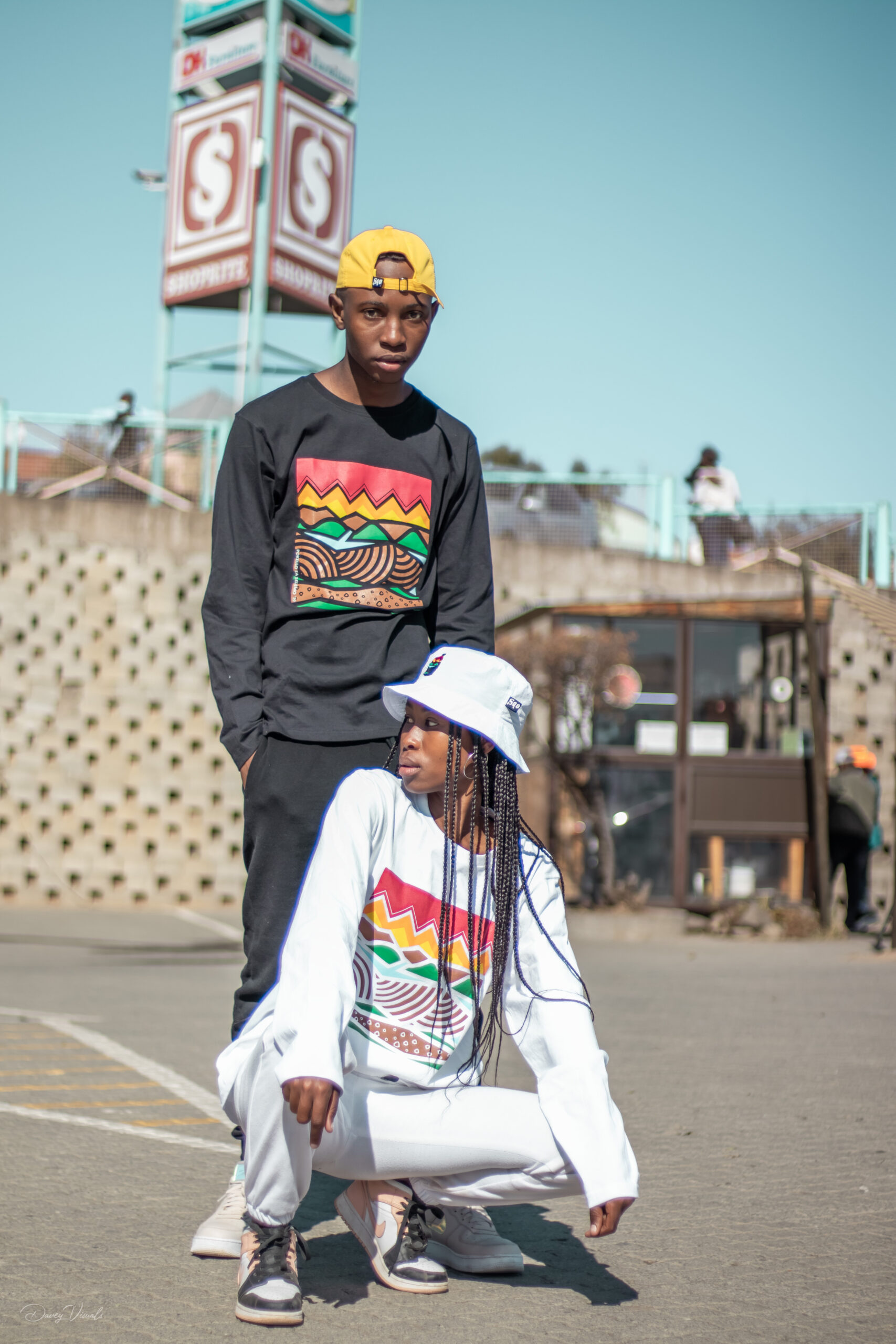 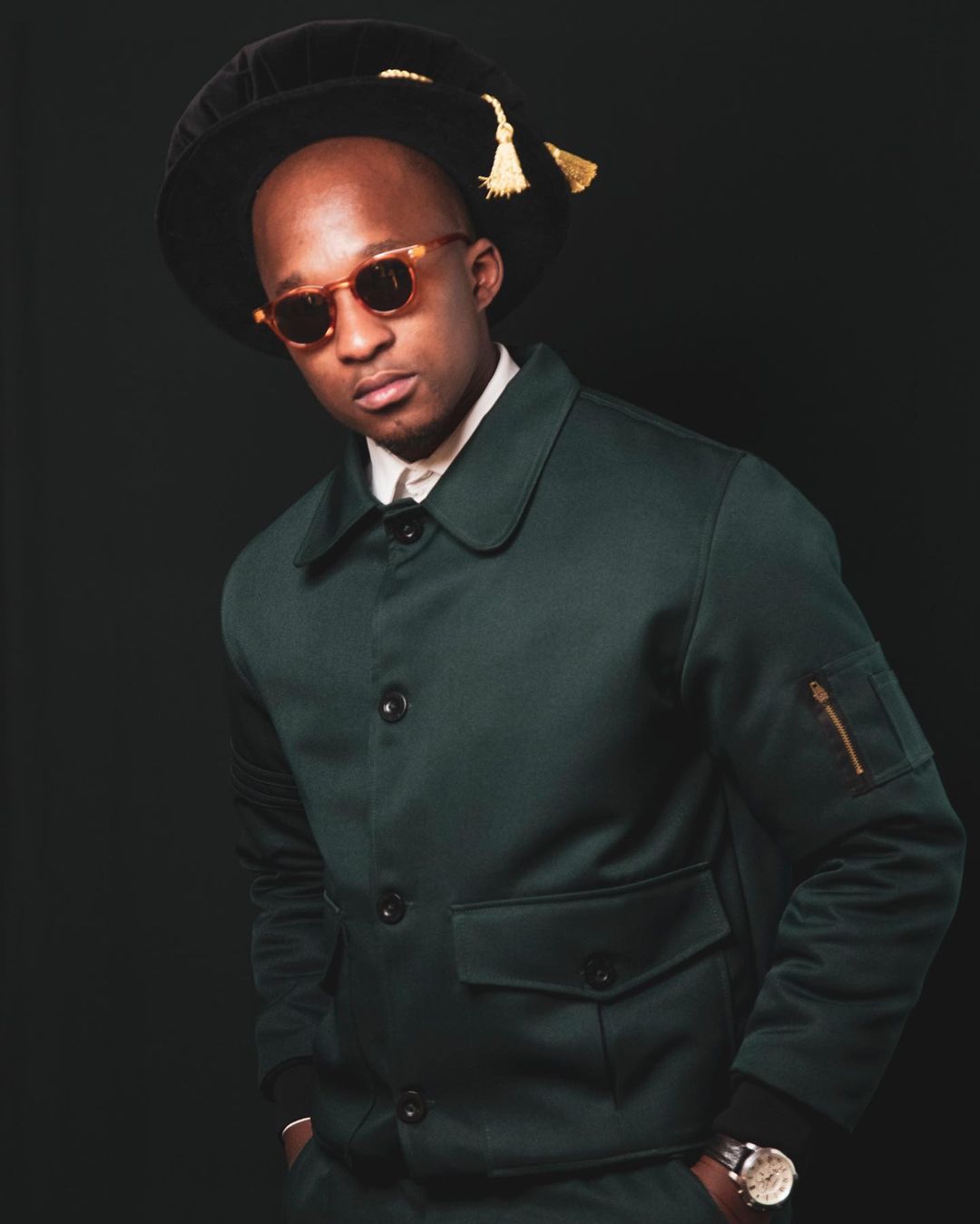